The Surrey Biofuel Facility is the only closed loop system in North America, and the Surrey First team brought this leading edge technology to Surrey to help reduce the regions’ carbon footprint.

We fuel our vehicles with 100% renewable gas.

Go to https://www.surrey.ca/city-services/13015.aspx … for more information. 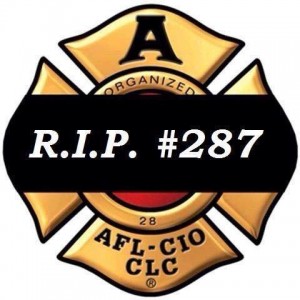 Last week (March 3, 2015), we lost a Surrey Fire Fighter with nearly 20 years of experience. Kevin was dedicated to the Fire Service, to the BC Professional Fire Fighters’ Burn Fund, and to the Fire Fighters’ Association in Surrey. Kevin’s story is similar to other First Responders who suffered from mental health issues. The Vancouver Sun published an article (March 7, 2015) that spoke to Post Traumatic Stress Disorder (PTSD) in the First Responder community. The link to that article can be found here: http://www.vancouversun.com/health/First+responders+ramp+stress+management+after+rash+suicides/10868487/story.html 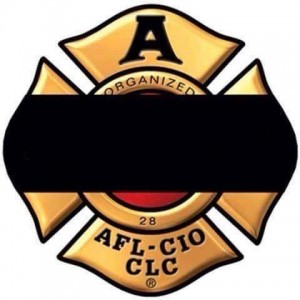 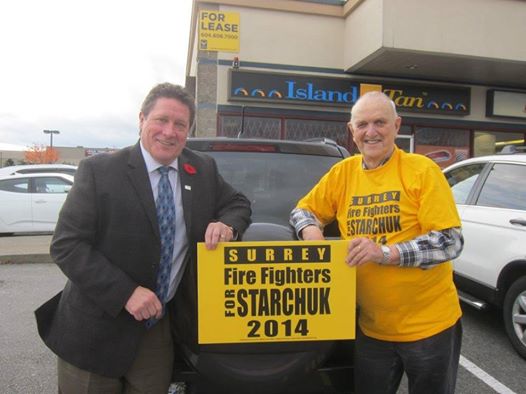