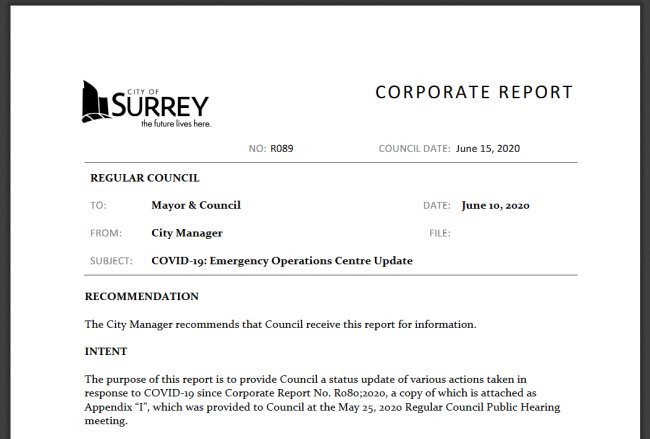 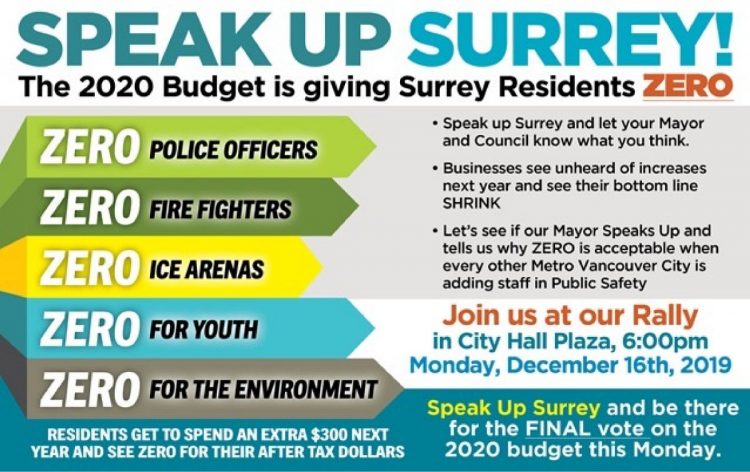 Join us at our Rally…