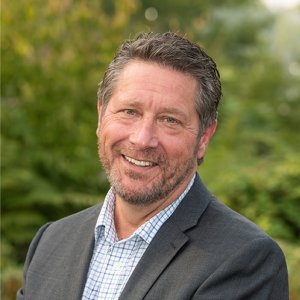 Raised and educated in the Newton area, Mike Starchuk has spent the past 50 years watching Surrey’s landscape develop from a vast municipality to the dynamic city that it is today.

Until July 2014, Mike held the position of Chief Fire Prevention Officer with the Surrey Fire Services. Mike’s 32 years of service as a first responder, firefighter and public safety figure have provided him with a first-hand knowledge and a unique perspective of the growth of the city and those who reside here.

Over the past few years, Mike has continued to develop his community engagement through fire and life safety initiatives and supporting issues surrounding local businesses. He is now also involved with programs for seniors and senior care, efforts to maintain fire-safe supportive housing, and reducing the criminal aspects of vacant abandoned buildings. Mike continues collaborate with other city departments, City Hall staff, and the RCMP, in order to achieve safer conditions for those who live in the city. 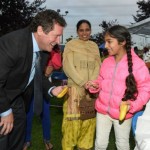 In 2009, Mike was awarded the Red Powell Award -given by the Surrey Firefighters to a member who has been with the fire department for 20 years or more, and serves both the community, and the department.

In 2013, because of his work with and dedication to the City of Surrey, Mike was awarded the Queen Elizabeth II Diamond Jubilee Medal.

In 2014, Mike was honoured to be elected as a Surrey City Councillor.  He enjoyed the opportunity to work hard, on behalf of his community, and make changes and proudly represent the people of Surrey, whether in his office, out in the communities and neighbourhoods, or representing the City of Surrey in another municipality.

In 2020, Mike was humbled and honoured to be elected to the BC Legislature, as the MLA for Surrey-Cloverdale. 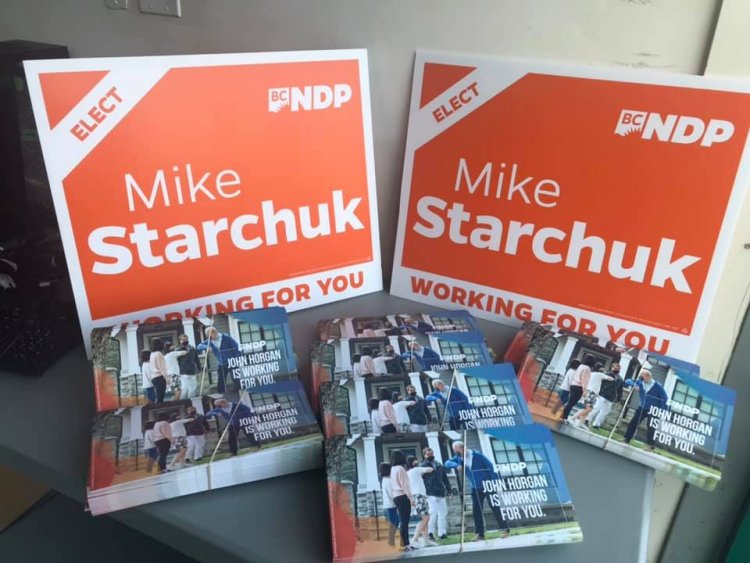 Now, and into the future, you can rest assured that Mike will continue to advocate to help build a better Surrey! 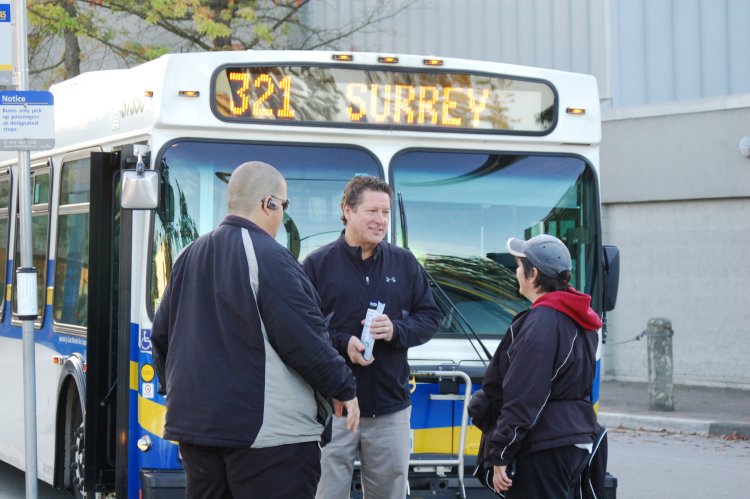